As one of the world’s leading free trade blocs, the Comprehensive and Progressive Agreement for Trans-Pacific Partnership (CPTPP) is about to see a new candidate – the UK which has just left the EU. . The accession of more members will strengthen the scope of the agreement, accelerate economic and trade integration and help reshape the world trade order.

The UK plans to submit a request to the CPTPP in the near future, Reuters reported on Wednesday, citing UK Trade Minister Liz Truss. Beaten by Brexit and the COVID-19 pandemic, the British economy is said to have plunged by more than 10% in 2020, which could be the biggest drop in 300 years.

As the long-awaited post-Brexit era has finally begun, the country has, however, seen the number of daily deaths from COVID-19 reach an all-time high, with a more aggressive mutant virus variant further clouding its economic outlook.

In order to pull its economy out of the Brexit quagmire and viruses, the UK is actively seeking to participate in more regional free trade agreements and to strengthen ties with its major trading partners.

Echoing the CPTPP’s intention to expand, the UK’s membership in the CPTPP would provide a convenient route for it to further penetrate Asia-Pacific markets and deepen economic and trade relations with the major economies of the United Kingdom. region. Additionally, as countries like China, South Korea and others show increasing interest in joining the pact, earlier participation will gain the UK a vantage point in the overhaul of the rules. of world trade.

In force since December 30, 2018, the CPTPP agreement has been signed by 11 countries including Japan, Vietnam, Australia, Canada, Chile and Malaysia. The size of the pact covers 498 million people and about 13 percent of total global economic output.

Since the entry into force of the trade agreement, the task of expansion has been on the CPTPP’s agenda. Enlargement will help strengthen the influence of the agreement, promote regional economic and trade integration, as well as stimulate regional cooperation. In addition, as a high-level free trade pact, the CPTPP will have a significant impact on the world trading system.

China, the world’s second-largest economy, also has an open and proactive stance towards joining the CPTPP. Chinese Ministry of Commerce spokesman Gao Feng said on Thursday that China will further extend the reach of the free trade network and is willing to negotiate and sign free trade agreements with more partners. trade to jointly advance trade and investment liberalization and facilitation, such as accelerating China-Japan-South Korea FTA negotiations, accelerating free trade negotiations with the Gulf Cooperation Council, Israel and Norway, and actively consider joining the CPTPP.

If China joins CPTPP, it will undoubtedly provide a strong impetus for the development of the trade pact. The opening of the Chinese market and its rapid economic growth will create opportunities for the CPTPP countries. Meanwhile, as the largest developing economy in the Asia-Pacific region, China’s participation in the agreement will help reshape international economic and trade rules and promote economic integration in the Asia-Pacific region.

In addition, it will lead to an interconnected development of the CPTPP and the Regional Comprehensive Economic Partnership (RCEP) which will encompass up to 30% of global production and population, laying the groundwork for a broad free trade agreement in the region. Asia Pacific.

However, if China remains outside the trade pact, it will intensify regional economic competition between RCEP and CPTPP, which to some extent could sever the existing value chain within the Asia-Pacific region.

The article was compiled from an interview with Li Chunding, head of the economics and business department of the College of Economics and Management, China Agricultural University. bizopinion@globaltimes.com.cn 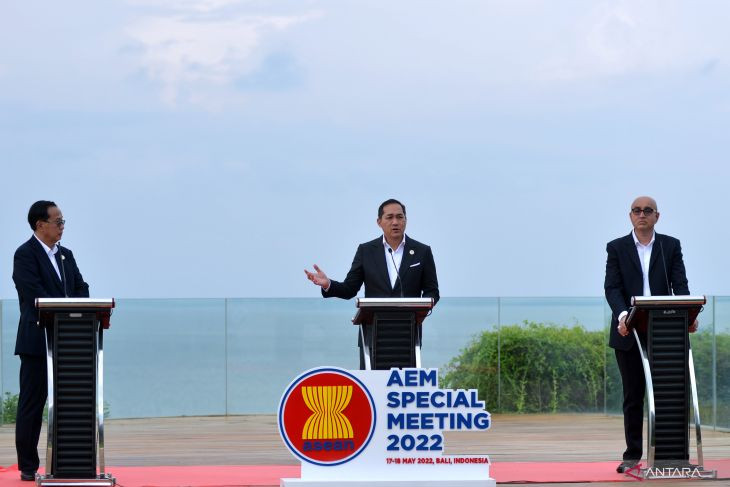