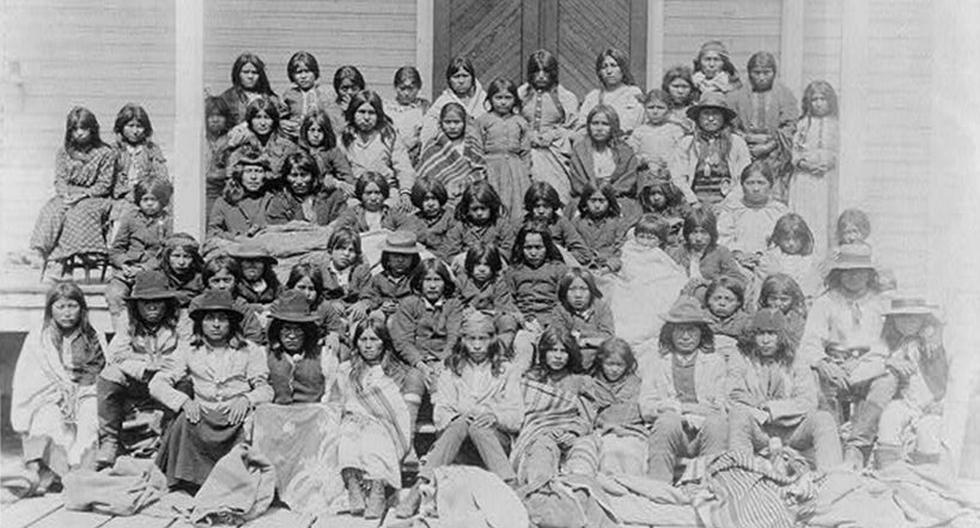 Hanoi (VNA) – Vietnamese women have demonstrated their abilities and virtues in all situations and lines of work, greatly contributing to national construction and development and international integration, Prime Minister Pham Minh Chinh affirmed.

The head of government made the remark during a meeting with women leaders, intellectuals and artists in Hanoi on March 7 on the occasion of the International Women’s Day (March 8) and the 1982nd anniversary of the Hai Ba Trung Uprising.

He pointed out that throughout the history of Vietnam, women have stood for patriotism and the indomitable, with shining examples like the Trung sisters, Ba Trieu and the general woman Le Chan, or the revolutionaries Nguyen Thi Minh Khai , Vo Thi Sau and Nguyen Thi Dinh during the struggles for national freedom. and independence. In times of peace, Vietnamese women have asserted their role in all aspects of social life, perpetuating the beautiful traditions.

The head of government said that the Party and the state have always paid great attention to policies, mechanisms and regulations to facilitate the development of women and the achievement of gender equality goals.

He pointed to the fact that the rate of female MPs reached 30.26% at the 15th National Assembly, the highest level to date.

Vietnam ranks 60th in the world, fourth in Asia and first in the ASEAN Inter-Parliamentary Assembly (AIPA) in terms of the percentage of women in people’s elected bodies.

The country also ranks third in ASEAN and 47th out of 187 countries and territories for gender equality in political participation.

Prime Minister Chinh took note of the proposals and recommendations of the delegates at the event and instructed relevant agencies to review and manage them under their jurisdiction.

He stressed the need to promote the quality of female human resources to meet the requirements of sustainable development and international integration, achieving the Sustainable Development Goals.

At the event, the female delegates pledged to maintain and develop the country’s traditional culture and the virtues of Vietnamese women, and contribute more to nation building.

They expressed their wish that the Party and the State continue to ensure the development of women, to promote gender equality and to take care of the material and spiritual life of women./.

Previous Staff Psychologist (Integrating Mental Health into Primary Care) Job in Columbus, Ohio – Department of Veterans Affairs
Next Differentiated integration can foster fairer cooperation between EU nations, but should be subject to constraints